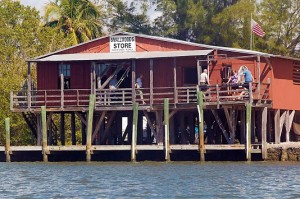 On the western edge of the Everglades and deep in the heart of the 10,000 Islands, Chokoloskee Island has been called one of Florida’s last frontiers.  At the Historic Smallwood Store you will learn the story of the pioneers who tamed this vast wilderness.  Human Habitation of Chokoloskee Island began approximately 2,000 years ago when a mound dwelling people began altering the landscape with mounds and canals.  The canals were about 15 feet wide, 3 feet to 6 feet deep, and were used by the Calusa for traveling in dugout canoes until the mid-1700s, when the tribe disappeared from Florida.  Subsequent influxes of Native Americans expanded the mounds and they fished, hunted and farmed the rich fertile soil.  Moving south from conflict in North Florida and Georgia, the Seminole Indianswere the last native peoples to make the Everglades their home. 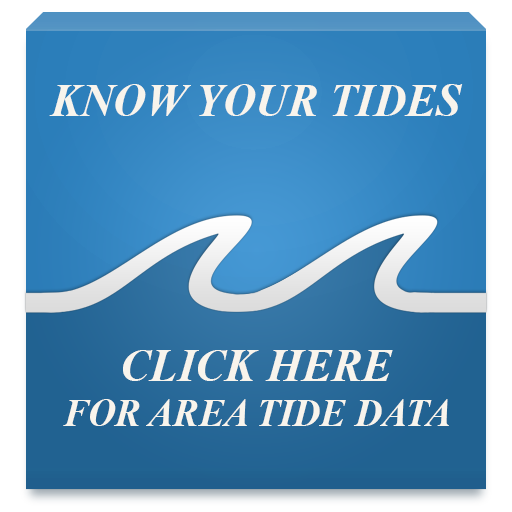